GET 50% OFF YOUR FIRST SESSION
Join The Countless People Who Love How Cryotherapy Makes Them Feel!!!
Inflammation the root of all evil
By Brayson Buckner 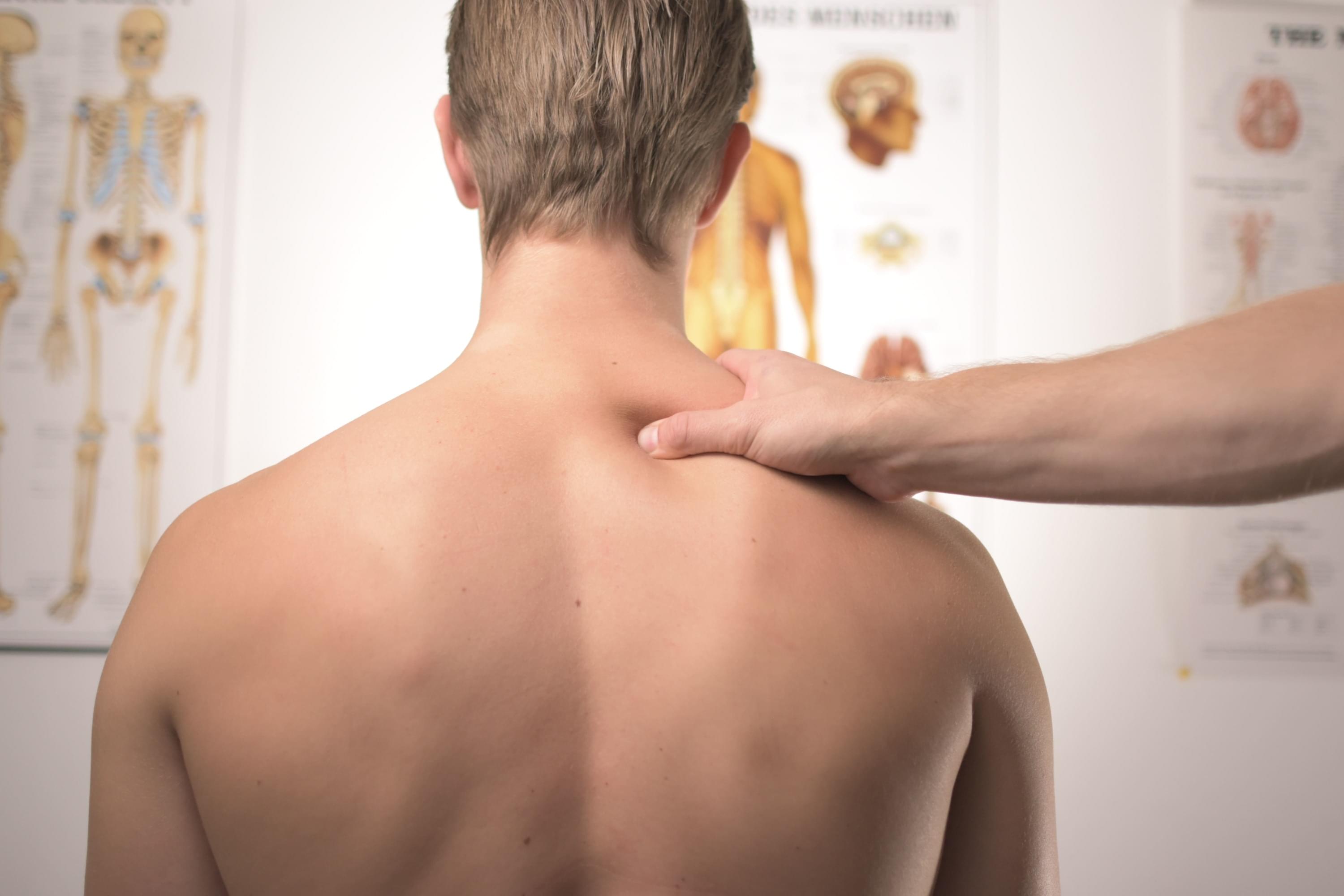 I was sitting in the doctors office watching him draw up the solution into the syringe. I knew this was going to hurt, but if the joint pain went away it was worth it.

After the doctor had done the injection he looked at me and said "did that hit the spot?" I said "I think so". He then told me that he could keep doing the shots, but unless I could get the inflammation down between shots, we were not fixing the problem we were just "putting a band-aid" on it. Now keep in mind this doctor had worked with the Seattle Seahawks for over a decade. He has seen some of the worst sports injures known to man so I trusted him. So I asked what can I do?

He asked me if I iced the spots he had been injecting. I said "no only after they hurt a lot or I re-injure them". He then told me that I needed to keep the inflammation down between shots or we are just wasting them. I said ok, well how the hell can I ice my entire body?! He said "an Ice bath". Well as most of you know you can't fit your entire body under the water in most tubs. And where do you get all the ice? And better yet ice baths are sooooo painful! So I invested in a ton of frozen peas. I mean A LOT of bags of peas. I would come home from training and sit down for dinner with frozen peas every place I could fit them. When they warmed up I would put a new bag on. I did this every night followed by a cold shower and then even in the morning if needed.

So, there I was taking a ton of over the counter meds and going through frozen peas like crazy. I started to see some relief coupled with getting rid of foods that were known to cause inflammation.

And there it was after all these years of suffering I found out that inflammation was causing all this pain. And as I studied more I found out that even a small amount of inflammation in the body can wreak havoc on us. So, now I knew the "why" but not really "what" exactly was causing this. Was it my food? Was it me? Did I have some condition that caused this? Was I not resting enough? And how long would I have to keep wrapping myself in peas!?!?

Wanna know what I found out?

Check out my next blog post! The title will be "Cryo what?!"

Try Cryotherapy Now With A FREE 50% Off Coupon! 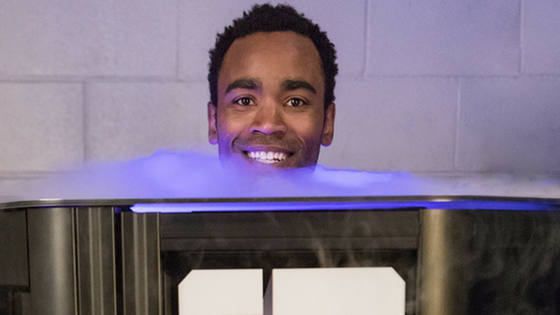 What is Cryotherapy?
Whole Body Cryotherapy, or WBC, is the practice of using cold temperatures to promote natural healing and wellness which dates back to ancient civilizations. Developed in 1978 by Dr. Toshima Yamauchi to treat rheumatoid arthritis, whole body cryotherapy uses a temperature range of -90 Celsius (-130ºF) to -120 Celsius (-184ºF) to hypercool the body for 3-minutes. Similar to how athletes use ice baths or how you would ice a sprained ankle.
Sign Up For Our Newsletter
All Your Information is Protected When You Sign Up